The Cherokee is dead. Long live the Grand Cherokee

Re: The Cherokee is dead. Long live the Grand Cherokee

I drove down the mountain last night....at 10mph with bunch of pick ups who I felt were realizing that 4x4 is of no help on down slopes. Left the car in the hotel garage today. Drinking in Monte Vista. 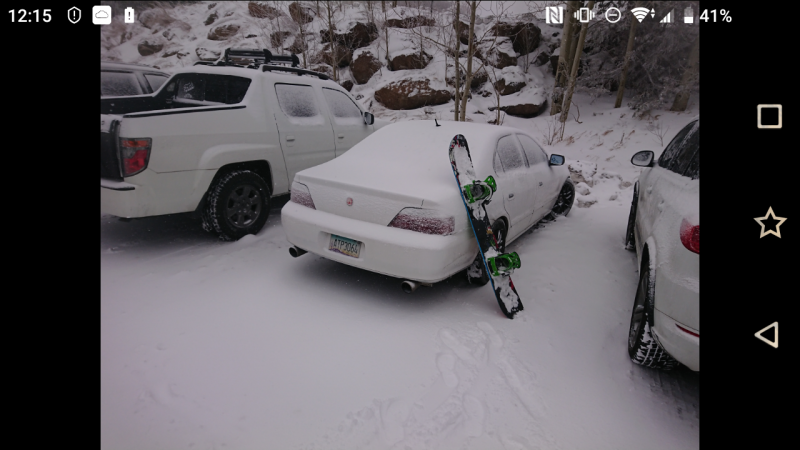 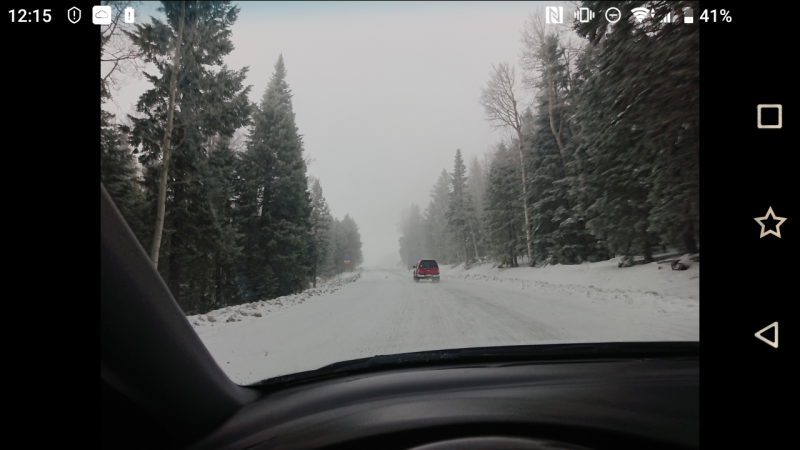 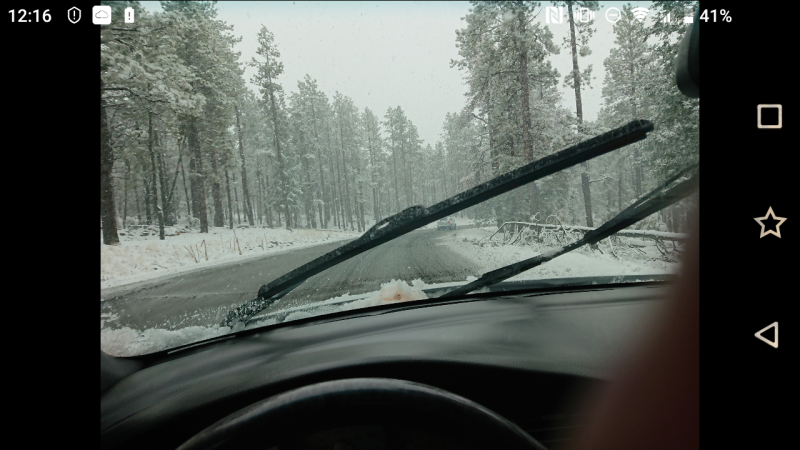 Re: The Cherokee is dead. Long live the Grand Cherokee

The drive up Wednesday with 3" of snow was bad enough; we got about 3 feet on Thursday before and during the drive back up.

The real pisser for the Thanksgiving drive: I would have been able to skip chaining up if the road hadn't been stopped with stuck drivers. We climbed from sea level to 6,500 feet with no chains and no issues - but half a mile from my turnoff on the last major grade, 5-6 carloads of f**ksticks realized they weren't going to make it and camped the middle of the highway - so I had to full-stop in 4-low climbing an iced-over >20% grade, and I just didn't have the oomph to get rolling again. The only semi-plowed lane was stuffed with cars; airing down wasn't going to be sufficient to get around on the shoulder, so we backed into the previous turnout, chained up (Security Chain Company Super Z6), and drove around the morons.