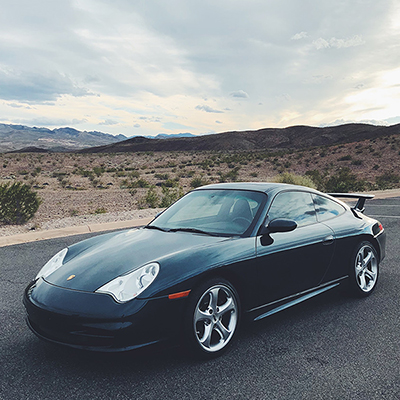 Re: Porsche and Boeing are partnering to develop ‘premium’ electric flying cars

Never said it was designed well. It's an anti-stall system that is based on an Angle Of Attack (AOA) sensor rather than a pitot tube which was used on older models (pre-2012, yeah I looked it up...) of the 737. Pilots had been trained very well how to combat false stalls on pitot-based systems because those lessons were learned in blood. The Max MCAS anti-stall system was sending false information to the autopilot system and putting the aircraft into a nose-down situation that pilots were not trained how to correct. Their blood is writing those manuals right now...
2003 Carrera: Dark Teal Metallic
Top 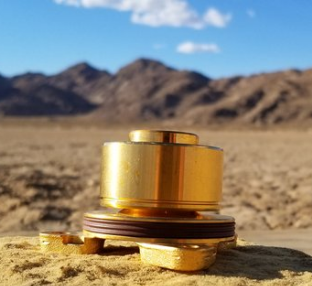 Re: Porsche and Boeing are partnering to develop ‘premium’ electric flying cars

Things keep getting better for Boeing. Wonder if Porsche is rethinking their partnership yet...

More than three dozen Boeing 737s have been grounded worldwide after wing-related cracks were discovered during recent inspections, the company said Thursday.

That number includes a small number of U.S. planes, the Federal Aviation Administration said. Southwest reported it had found two cases of the cracks among its planes with the highest number of uses, which an urgent FAA order on Oct. 3 required to be inspected within seven days.

Boeing last month notified the FAA that cracks had been discovered in a critical structural component of Next-Generation 737s that helps attach the wings and the main body of the planes. The problem “could adversely affect the structural integrity of the airplane and result in loss of control of the airplane,” the FAA said.