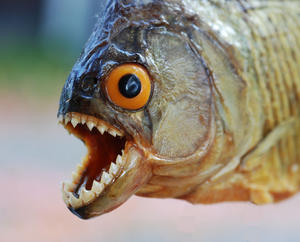 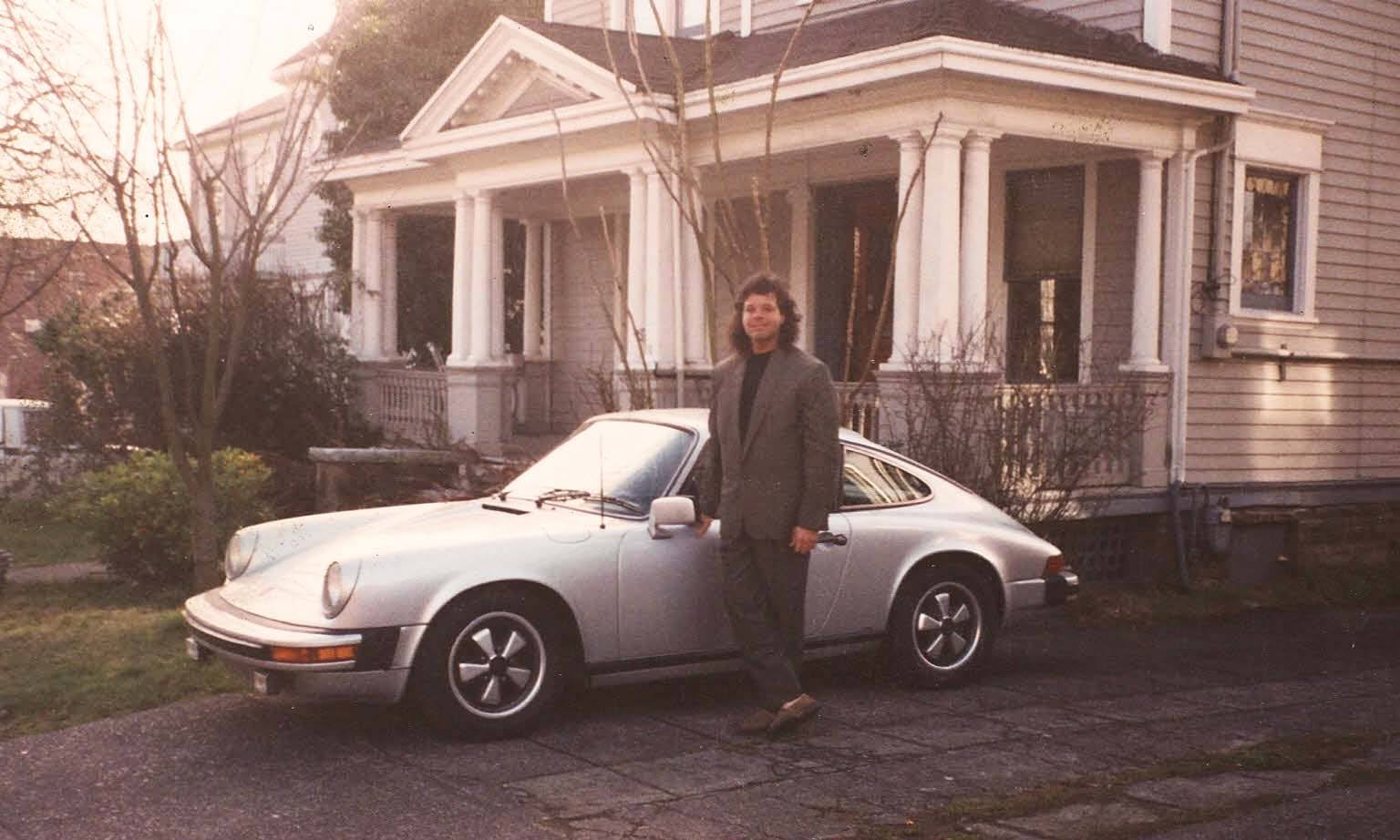 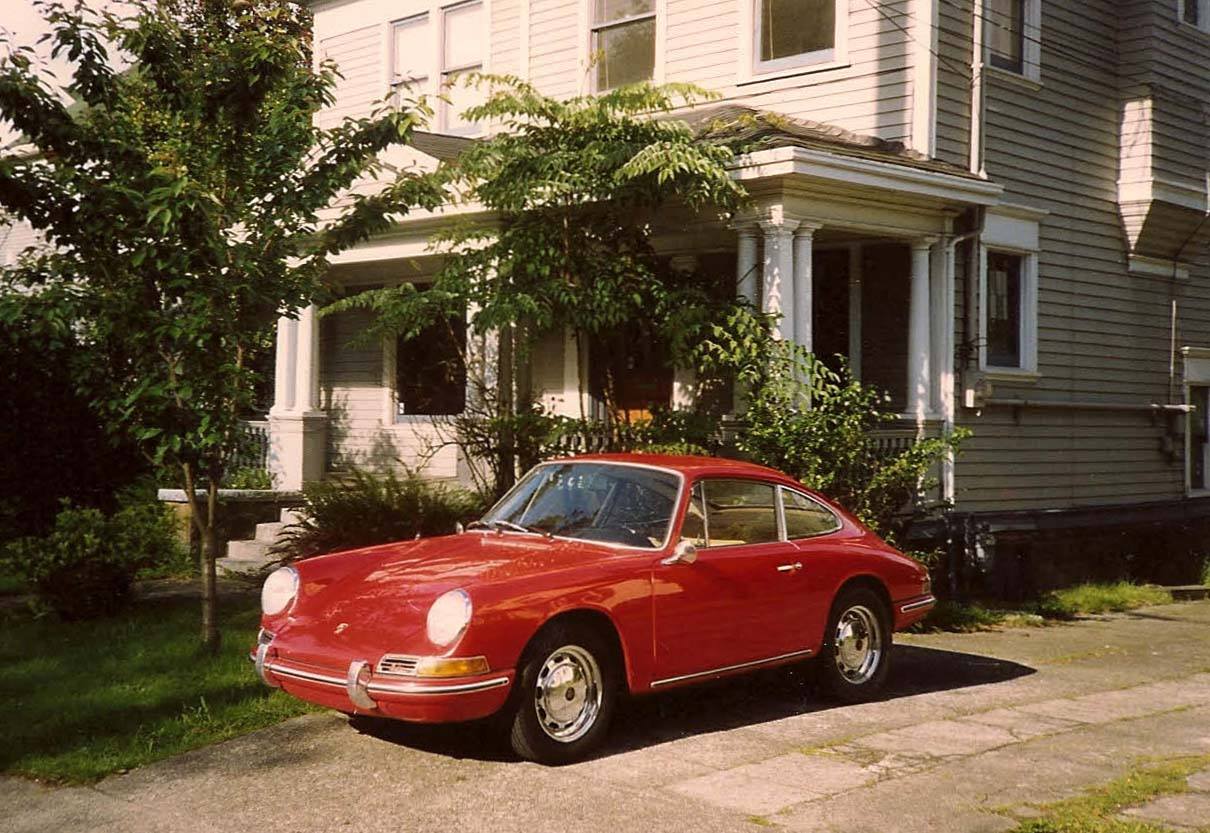 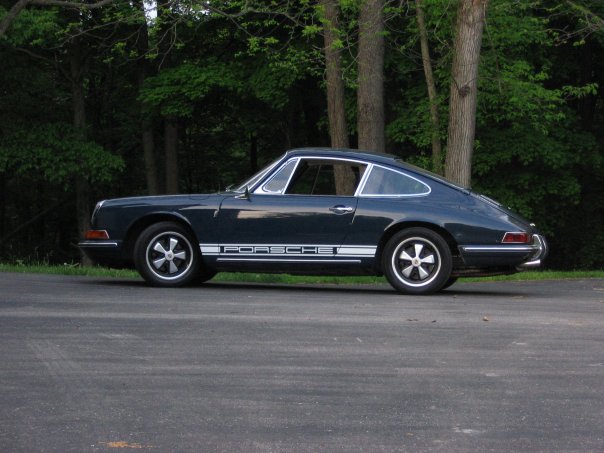 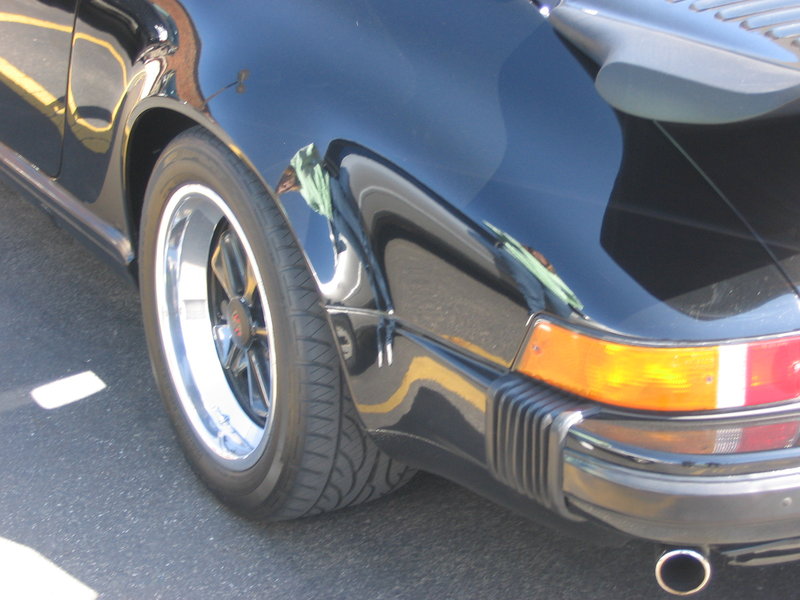 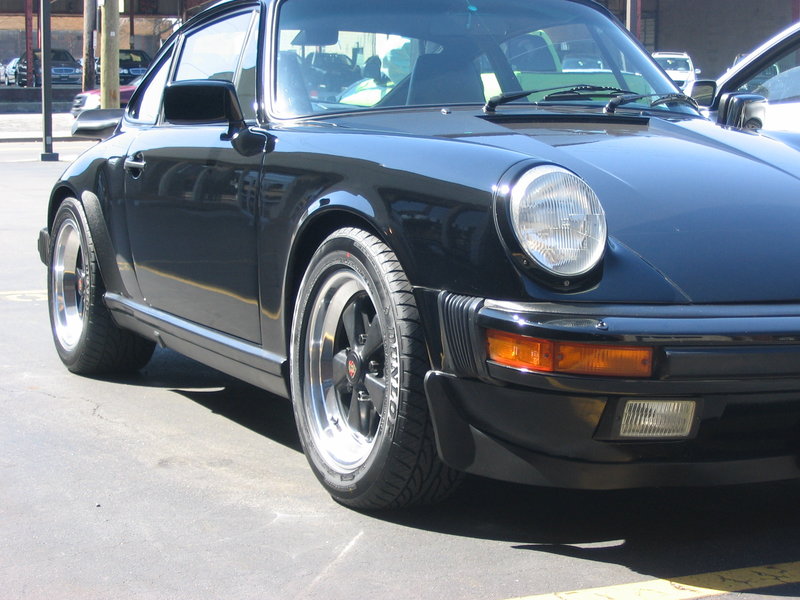 Wow... these are some beautiful machines.

Question... What color coolant do these take? Oh man, such gorgeous machines! I want one in the worst way, but sadly they are priced out of my league at this point. Seriously hope that air cooled bubble pops and the prices drop back down to earth someday
99 C2 Aero that had its fried eggs surgically removed by a previous owner.
Top

Why does it bother me far more that I sold my gorgeous SC well before its prime then not buying twice as much TSLA at$30?
Top

Why??? But for reals, how long ago did you sell her? Did you make a good chunk of cash on the sale?
99 C2 Aero that had its fried eggs surgically removed by a previous owner.
Top

One of my favorite Porsche's the 911sc - I've owned several

This particular 911SC was featured in Wayne Dempsey's(Pelican Parts Owner) "101 Projects For Your Porsche".
I purchased it locally here in Seattle and later found out about it's connection to the book - Wayne used it for the 911SC engine rebuild chapter.
I had a nice conversation with Wayne and sent him my copy of the book and he signed it for me.

The color was Schwarz Metallic(dark grey) w/black interior - Great driving car and pretty much all original. Like all these aircooled puppies it had begun some oil seepage but nothing considerable.

Another Porsche I should have saved. 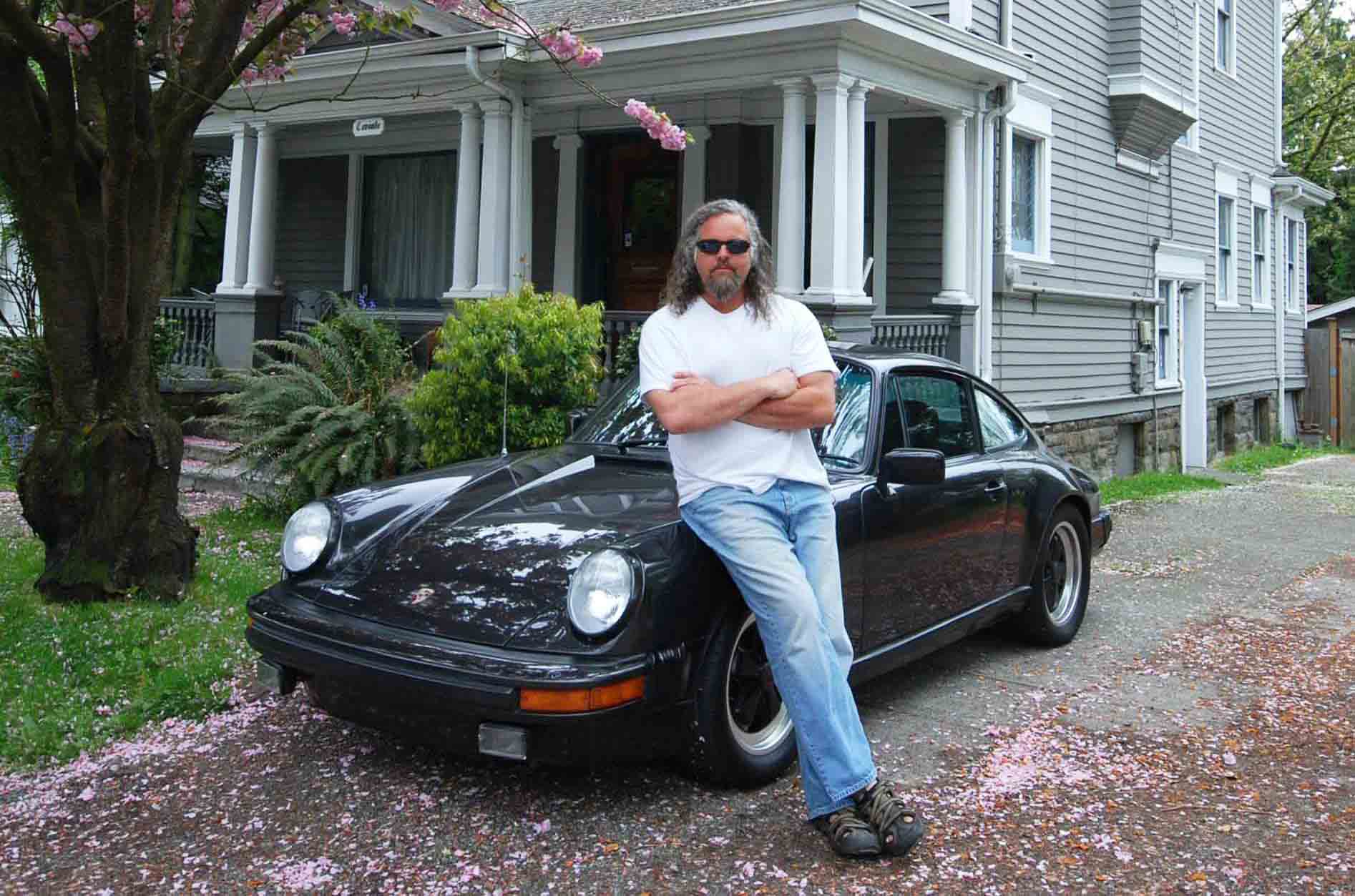 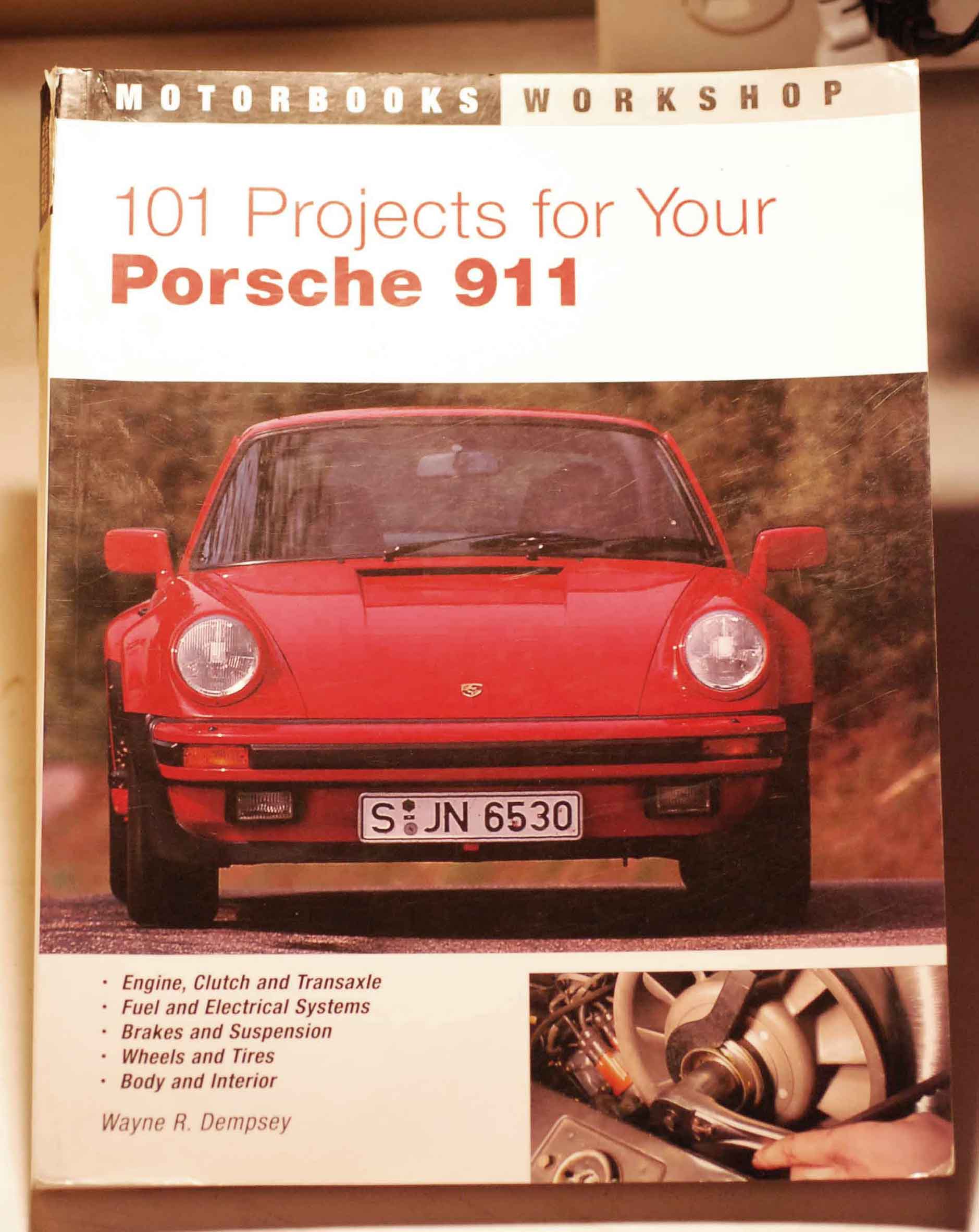 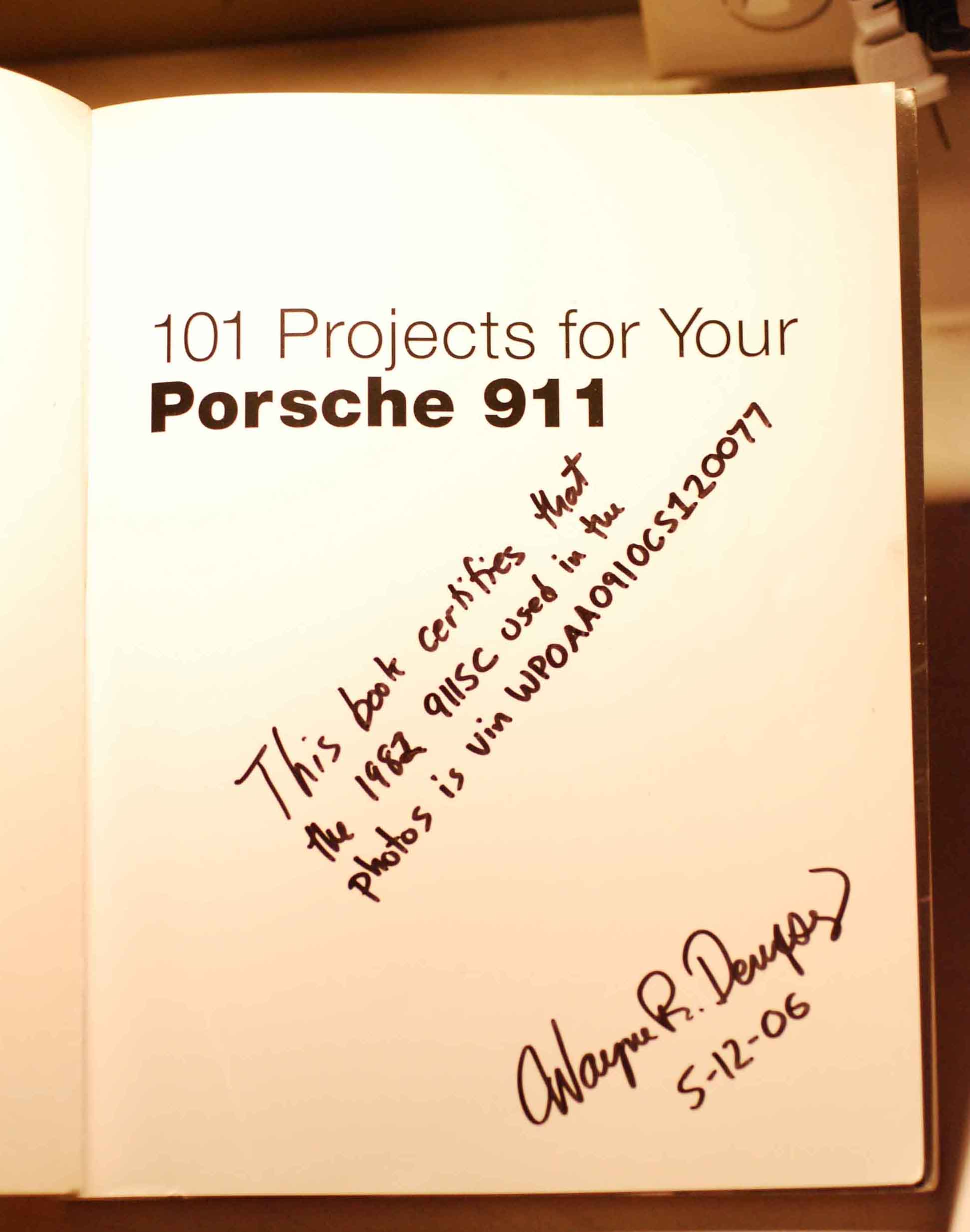