A buddy of mine bought a '74 914 about a decade ago - I helped him eyeball it and drove it home for him at the time.

He originally bought it with the plan to hack it into a V8 conversion, a Lemons car, or something similar. As his interest has waned, I've been eyeing it with halfhearted dreams of dropping my small-block chevy race motor in it - but I just can't bring myself to hack on a REALLY clean 914.

The car is not showroom new, obviously - the paint is raised in several places and it probably needs a PROPER paint job. However, the rust is minimal - the battery tray is complete! - and the car runs and drives as-is. It's also got a spare block; not sure if the engine in the car is matching numbers or not.

I know the value for these things is all over the map - any guesses on what people might pay for a California 914 that runs and drives and is cosmetically - given the age of the car - about a 6 or 7? Just trying to help my buddy gauge how much of a bad idea it would be to hack this car up vs. buying a less in-demand candidate for mayhem.

Here's what it looks like at the base of my driveway - I used it for DD a couple of years back when the 996 was down for a bit. 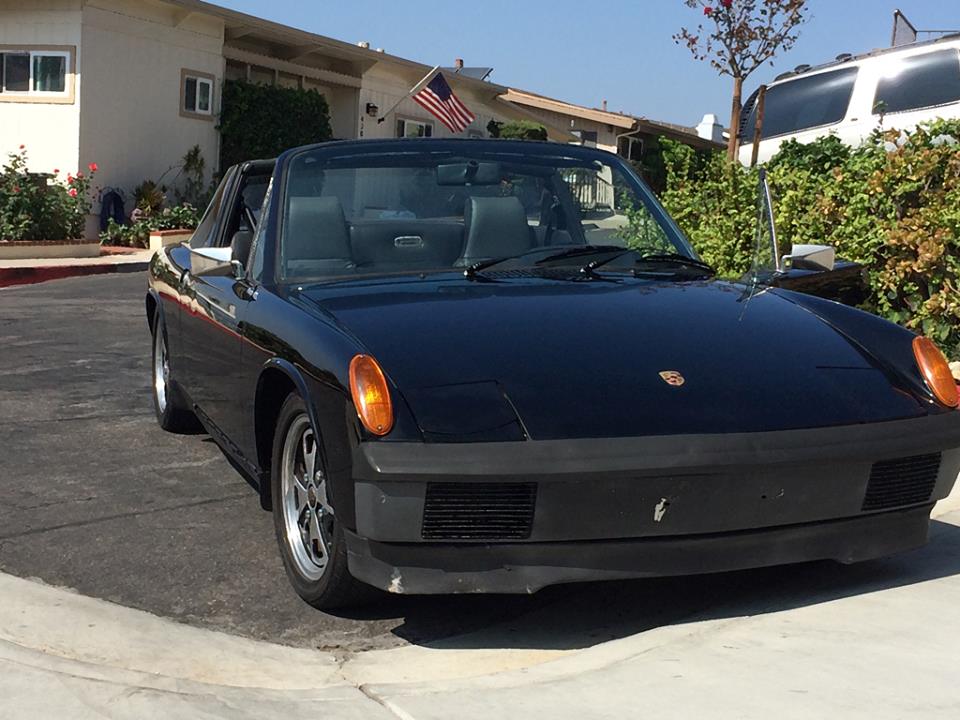 Is the car local to you? If so maybe get Cuda to go take a look since he is our resident 914 guy?

Hell, he might wreck the 991 on the way over, get a $300k settlement, and make your buddy a deal of a lifetime I'd really need to see a ton more pix of the car to give an evaluation. I assume it's a 1.8 motor. It doesn't have the Appearance Group. Are those real Fuchs?
Mike
Board of Directors, Treasurer-elect, AX Instructor - PCA-SDR 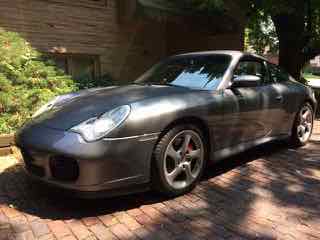 Oh Dear GOD! I went to youtube to listen to the Chef's parents thing about the Lock Ness monster. I was laughing so hard I was crying! It is awesome. SP rocks.
"Thoughts and Prayers"
"Work-Spread Virus, Go Home-Spread Virus, Stay Connected..."
"A Clear and Present Danger"
Top
Post Reply
8 posts • Page 1 of 1